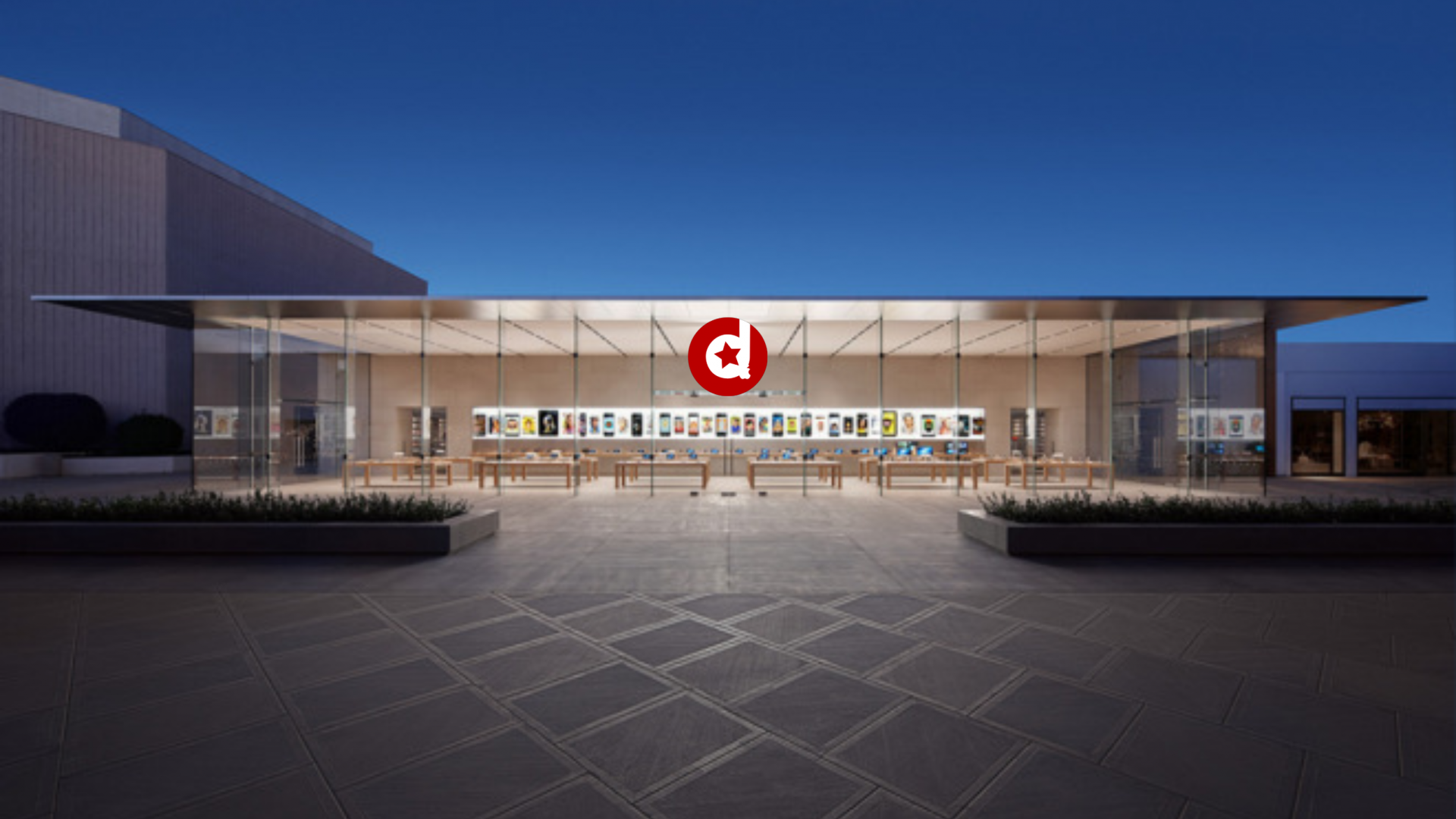 Are the Exposure notification API's appearing on our mobile phones anything to be worried about? You will have likely seen some scaremongering posts doing the rounds on your favorite social networking site. The story will go something like "Last week's phone disruptions we're because 'they' were installing Covid-19 trackers to our phones!" or similar such claims, and then they back this up with showing screenshots of their settings which show a screen where you can now turn on or off exposure logging. I stole the image below as an example...

Honestly - what is going on with the internet these days? Mis-information, dis-information, fear, and emotions running riot! You read a conspiracy theory, you feel the shock and the horror, and you share and spread the information. But on what basis? Why are we drawn to just jump into the deep end and believe such nonsense?

I may not be qualified to chime in on the other current world affairs, but I do know a thing or two about computers and how they work, so let me turn on a dim torch and try to at least provide some reasonable guidance through the deep dark world in my own little special corner of technology.

The headline of this article is nonsense - I typed it like that as a lame attempt to get you to click on my story. Media companies are far better at this than I am. A juicy headline wins clicks, which generates ad revenue - it doesn't matter what the article actually says, no one really reads them anyway - none of us have the time or attention span anymore.

Why do you see the exposure notification settings in your phone?

If you have an iPhone, the exposure notification API was introduced in iOS 13.5 which was released on May 20th 2020. Your phone will have told you that an update was available, and you will have been able to read about it before accepting to download and install it. It will have looked like this:

If you use an Android phone, the API is implemented through "Google Play Services" this means that the API will just appear on your phone in the background - you need not have updated your Android phone to the latest version of the operating system to see it appear. If you want to know more details about how Google Play services works, and why - then here is a good article on the subject: https://www.androidauthority.com/google-play-services-1094356/

Should you be concerned?

In a word, no. All it is is an API (Application Programming Interface) essentially, it's a toolbox for app developers. App developers are just normal human beings, like you and me. If you were so inclined, you could now build your very own contact tracing app - and this API gives you a framework and the tools to do so. The information on how to do this is freely available, and anyone can learn to do it. There is nothing secret or sneaky about it; it's not some illusive hack to be feared. In fact, anyone who genuinely does fear these things should dip their toes in the water and teach yourself what it's all about. You can find the Android documentation on the API here Android Exposure Notification API and the Apple iOS documentation is here: iOS Exposure Notification API

Is it a breach of your privacy? Are you being tracked?

'They' whoever 'they' are, do not need a contact tracing app to track you. You already have a mobile phone. You can already be very accurately tracked and monitored simply by having the device. The 2G GSM circuitry also stays alive when your phone is turned off and still provides a level of trackability. Yes - even when you switch off the phone. If this concerns you, then you should get rid of your phone entirely. The exposure notification API actually seeks to provide you with notifications after doing it's level best to anonymise the data transferred from phone to phone when they are near other devices.

If you do have any further questions or concerns, please feel free to reach out to us and we will try to provide answers as best we can. Thank you for reading and enjoy the rest of your day. Dan

This site uses Akismet to reduce spam. Learn how your comment data is processed.